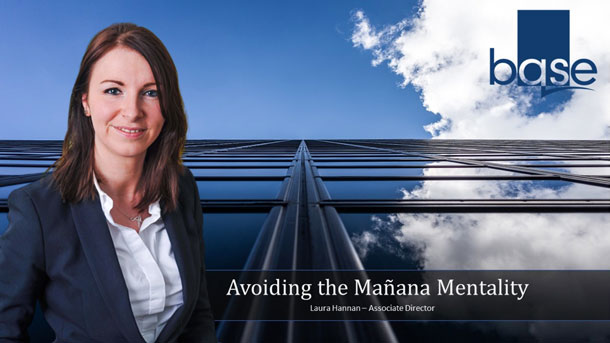 “Setting it up right from the start…”

Commercial must do’s when working with Main Contractors. 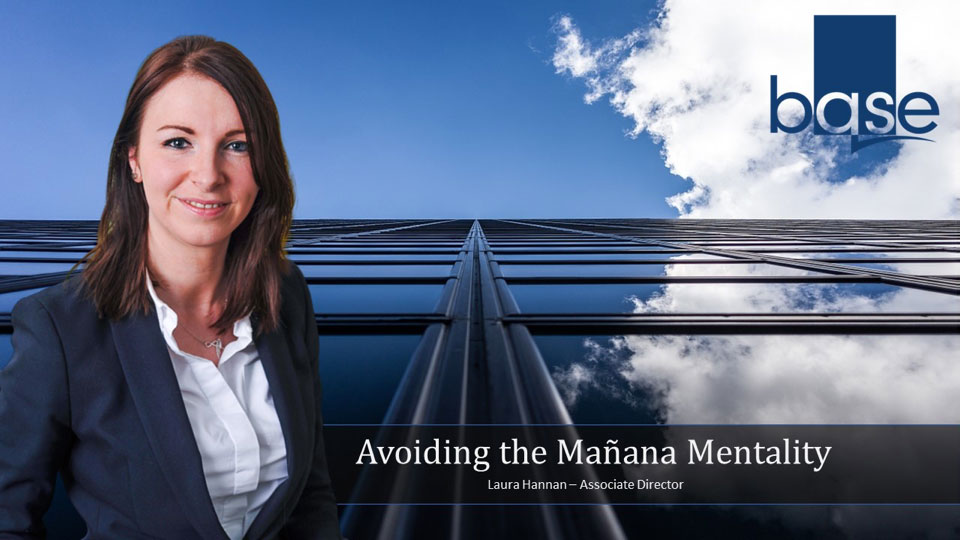 The construction industry often consists of many small and medium sized businesses relying on work from the major players. Working for these large contractors on multi-million-pound projects can be a great catalyst for growth among subcontractors. However, it can also result in an over‑reliance on a single client or source of work. Keeping all your eggs in one basket can leave you vulnerable, should that single client collapse.

The problems surrounding Carillion are now infamous; the fallout from the failure of the behemoth construction company has created more awareness of the fragility that can exist, even in such large entities. Just a few months before entering administration, Carillion was delivering and winning projects despite the profit warnings and the rumours circulating in the industry. We now know how quickly it fell apart and the extent to which the small and medium sized businesses bore the brunt of the aftermath.

How can the supply chain better protect itself when working in such climates?

It goes without saying that those with the most money outstanding will feel the impacts of a collapse the hardest. Whilst the common-sense approach would be to assert full entitlements in interim applications, difficult elements such as loss and expense and disruption are often left until the final account. A key lesson is that each interim application should include the full entitlement able to be claimed, presented in a robust way. It makes no sense to do anything else.

However, this involves expertise and a change of approach. One of the most dangerous mindsets prevalent in the industry is what we call the ‘Mañana Mentality’ – the tendency to put off until tomorrow what could be done today. All too often preparing the interim application is left to the last minute and anything difficult is put off until later. Isn’t it about time we tried something different?

There are many simple things that organisations can do to help protect themselves and keep the gap between application amount and certified value small and less impactful.

Someone once said that the definition of insanity is doing the same thing over and over again and expecting different results. Working with Main Contractors will require a concerted business effort to implement best practice from the start to avoid mistakes, to deliver effectively and, where possible, protect against collapse.