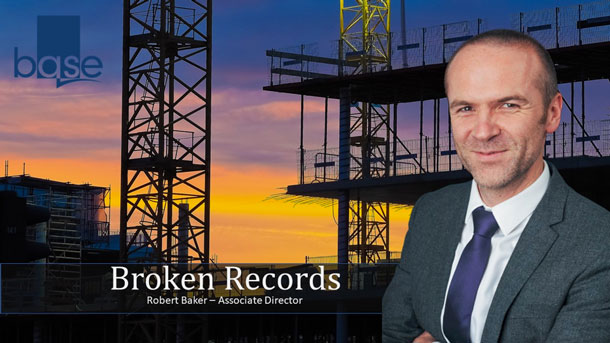 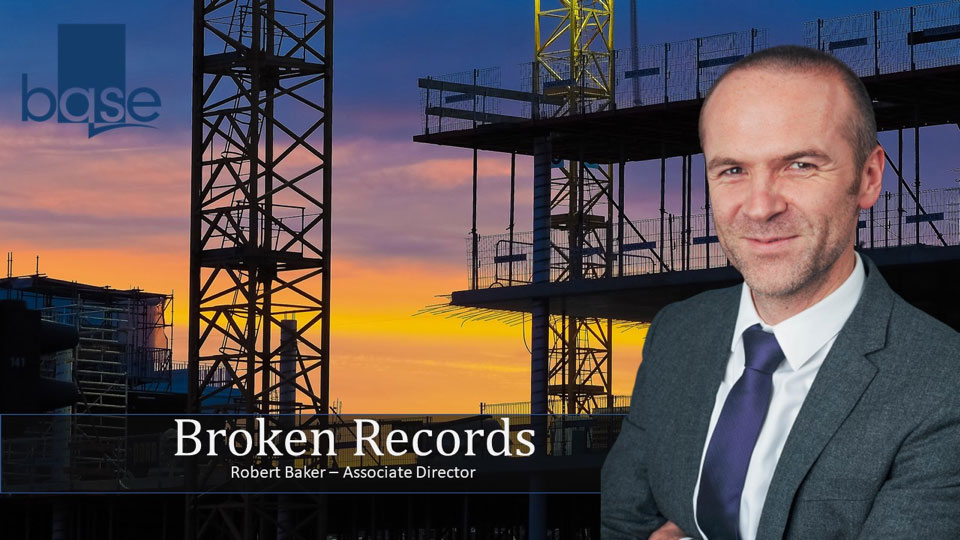 Quantity Surveyors often feel like broken records, continuously stating the importance of keeping accurate, detailed and (preferably) agreed contemporary records. The Contractor’s site management team or the Client’s project management team will invariably agree with this, and usually proceed with good intentions. Yet, time after time, project after project, the parties are let down by their record keeping when they need it the most. Why? It’s an age-old construction conundrum.

What is a contemporary record?

Put simply, contemporary site records are daily logs kept by all those involved in a project, typically taking the form of a daily site diary, resource allocation sheet or day-work sheet. Particularly useful if completed by those overseeing on-site works, they usually contain an explanation of what has been achieved, the time taken to achieve it, the resources used, and any problems encountered.

It is recommended that the Contractor’s site teams and Client’s representatives communicate daily to review and approve each other’s records, either signing to indicate agreement or annotating areas of difference. In theory, this is very achievable – even on projects where relationships are strained. After all, records should be dealing only with facts, not stating commercial entitlement.

It is common practice for records to be signed as FRPO (for record purposes only). This is an agreement to the information on the record sheet, but not an agreement to any commercial implications. It is therefore an acceptable and agreed contemporary record. If records are issued, but the other party declines to agree or comment on them, then keeping evidence of the document transfer will at least demonstrate that the records were sent and received.

Far too commonly, records are not kept at all. If they are, they often lack fundamental information, or credibility as a result of not being issued to the other party for agreement.  For example, a site supervisor may well diligently record in their daily diary that works were delayed for 5 hours whilst a potential unexploded bomb was investigated. However, if that record then remains in their filing system without being issued for approval, it is unlikely to be deemed reliable when called upon at a later date, particularly if it conflicts with the records of the other party.

Why are contemporary records often neglected?

In my experience, records are often not issued or properly kept for two reasons:

Whilst both reasons are understandable, not keeping good records simply undermines the commercial position of the party you represent (be it the Contractor or the Client).

What are the consequences of poor record keeping?

I was involved in an adjudication where the lack of records from a Subcontractor severely affected the valuation of their claim. In principle, the Adjudicator agreed with the entitlement of the Subcontractor for the item in question. However, when it came to valuing that item, the cupboards were bare. The Subcontractor had not kept any contemporary records, and therefore did not have any evidence and could not demonstrate any effects.

Sometimes, the consequences are negligible.  If the project is successful for both parties, the records will be stored away, never to see the light of day again. However, most types of variation, claim, delay or defect will rely on the support of good quality records.

In my experience, the party with the best kept records will always be in the best position. No one will regret keeping adequate records, and no one will be thanked for not keeping them.

What is the solution?

Reward tactics, such as paying site supervisors an extra hour per day to dedicate to record-keeping, are commonly used. Though, as time passes, this tends to become viewed as normal pay and the records begin to slide. Similarly, punishment tactics rarely work.

A change in culture is required. The best people to push this through are the Quantity Surveyors; they have both the experience and enthusiasm.

From personal experience, the following practical and positive steps can be taken to improve the quality and efficiency of your records.

A Quantity Surveyor must keep-up the enthusiasm and energy that’s required to motivate the team and ensure that this important task is not neglected.

So, if nothing else, just don’t give up. Keep on being the ‘broken record’.