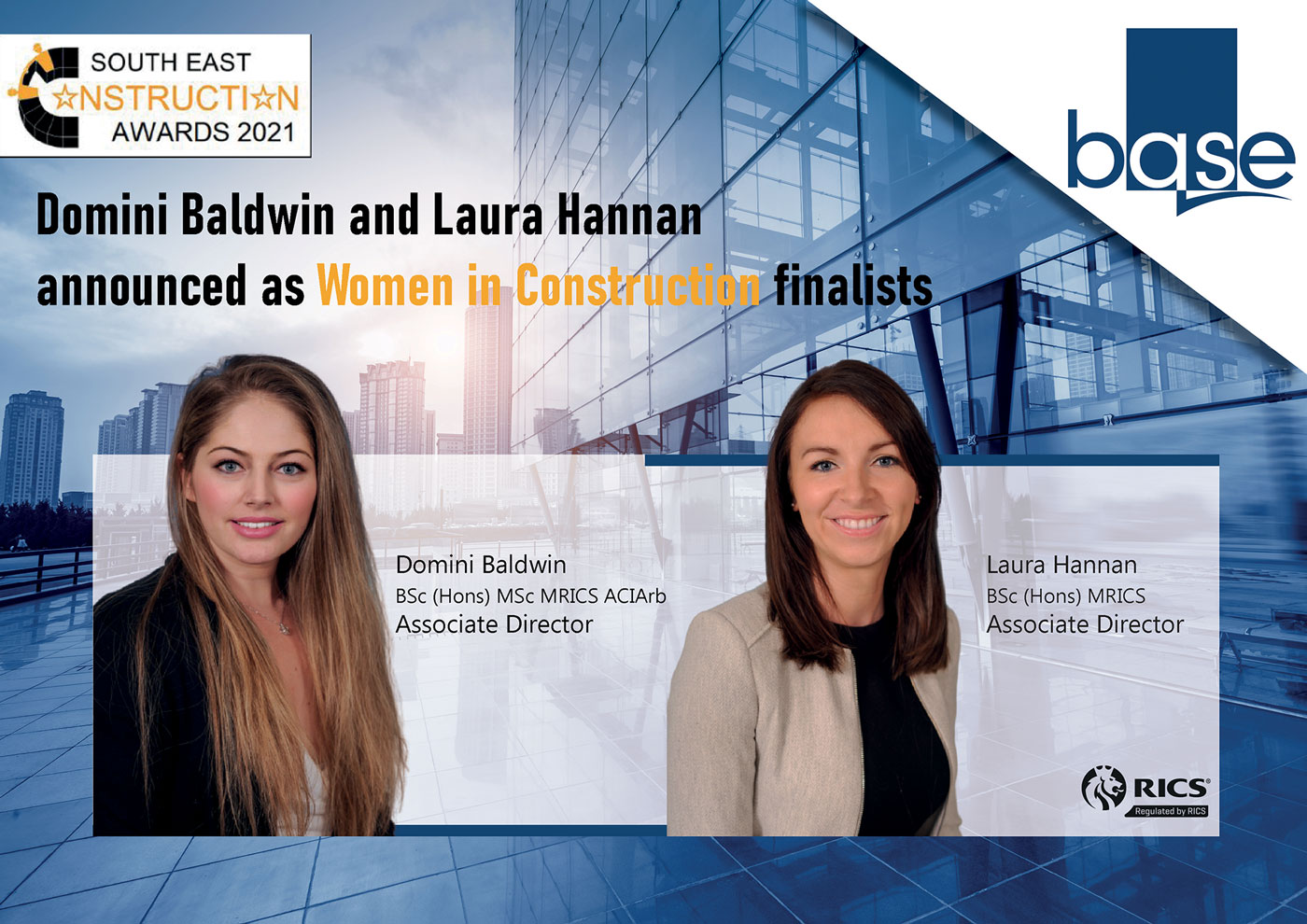 Base Quantum are delighted to announce that Associate Directors Domini Baldwin and Laura Hannan have been selected as Women in Construction finalists at the South East Construction Awards. The Women in Construction award aims to celebrate and recognize women who have made a positive impact on the industry and its organisations. All who know both Domini and Laura will know that they more than deserve this recognition.

Laura leads our regional office in Kent and, since 2018, has engineered its growth from a team of 3 to a team of 19. Her dedication to forming and strengthening client relationships has been integral in developing Base’s presence in the Kent area and has led to a strong portfolio of quantity surveying work on proposed or current projects of approximately £100 million. She has spearheaded the integration of Cost-X software within the Base team; organised the ongoing Cost-X training programme for new and existing employees; coordinated the 2022 expansion of the Tunbridge Wells office; and supported the training of both internal and external APC candidates through her role as counsellor and supervisor.

Domini’s achievements have stood out since the very beginning of her career. She was admitted to Laing O’Rourke’s prestigious training programme at 19 and was the youngest candidate to be accepted to their Young Guns programme; she obtained her masters degree and RICS chartership at the age of 24 whilst working as commercial manager on multi-million pound projects and became an RICS APC Assessor at the age of 27. However, the development of others is her main driver; this is reflected not only in the way she treats individuals in her role as manager but in her efforts to go out of her way to provide support and create more accessible routes for others making their way in the industry. She has been involved in the mentoring programme at Laing O’Rourke, served as supervisor and counsellor to numerous APC candidates, was at the helm of the development of Base’s internal APC training programme, and has spent time visiting schools to develop training content and organise work experience.

We believe that the contributions of both Laura and Domini are invaluable not only to Base but to the construction industry as a whole and are thrilled that these contributions have been recognized. We look forward to the announcement of the winners at the South East Construction Gala Dinner on Thursday 21 October, and wish all the candidates the best of luck.

At Base we are committed to embracing diversity in all its forms and are proud that ‘women in construction’ make up half of our team. We are therefore delighted at Laura and Domini’s well-deserved achievement and the recognition of their positive impact on the industry. We look forward to the day that equality is the norm and the achievements of women need not be celebrated separately. 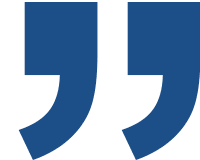