Modular Housing: Can it help the UK housing market?

Modular Housing: Can it help the UK housing market? 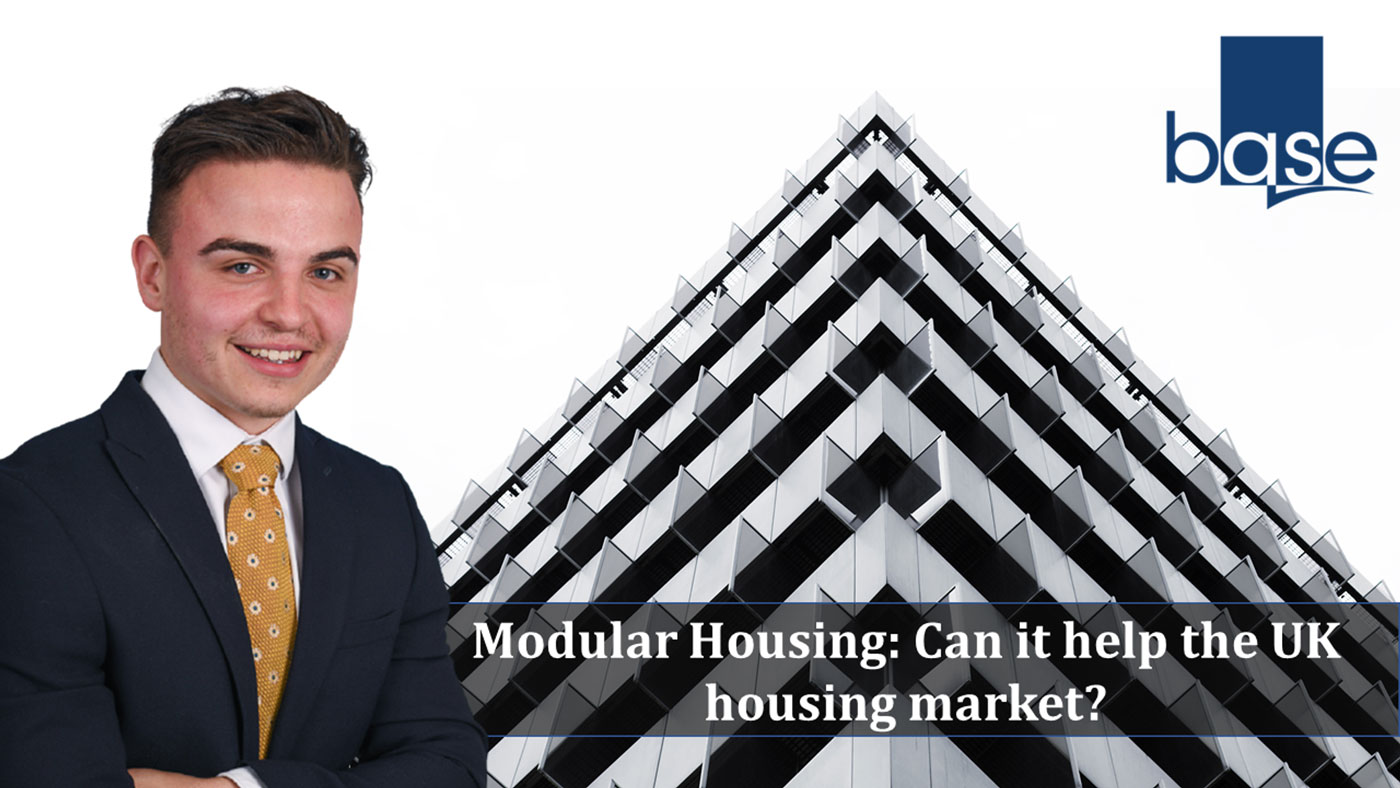 It is no secret that the UK housing market is currently under pressure to provide extensive, affordable and quality homes to meet continued demand. One of the solutions frequently thrown into the ring due to its growing reputation for lower cost and quicker build time is modular housing. Modular housing may feel like a new and modern method of construction, but its roots date back to the post-World War II era and beyond. In 1855 during the Crimean War, Isambard Kingdom Brunel – one of the most ingenious and prolific figures in engineering history – was commissioned to design a prefabricated modular hospital. In five months he devised the Renkioi Hospital: a 1,000 patient hospital, with innovations in sanitation, ventilation and a flushing toilet.

Whilst the word ‘modular’ often brings to mind on-site cabins, there is much more to modular construction than just site welfare. A modular building is a prefabricated structure that consists of repeated sections called modules. In most cases, the entire module is constructed in factory conditions with each element, such as the floor, frame and even bathroom, built in one place. These modules are then transported to site and installed, often being joined or stacked to create larger high-rise buildings. In other cases only smaller elements are built off-site, for example a building’s plantroom, which are transported and installed on-site separately to the main, traditionally constructed building. In any case, this all falls under modular or off-site construction.

Modular housing and its techniques have a range of benefits that make it a viable alternative to other traditional forms of house building. These include:

However, as with any form of construction, modular housing and its methods do present some significant drawbacks when compared with traditional methods of house building. Some of these are as follows:

Is it a viable solution?

The UK Government targets construction of 300,000 homes per year to keep up with the demand of a more affluent and growing population.1 Yet, this demand cannot be met, and on average only around 160,000 are built per year. This leaves an obvious gap in supply of houses that needs to be filled, with modular housing being one of the options.

Currently, only around 15,000 modular homes are built per year. However, key leaders in the industry are beginning to invest and commit to increasing those numbers to help find a smarter, quicker and more cost effective way of meeting demand. We are also seeing UK Government policy beginning to shift in favour of modular housing, with schemes such as the Home Building Fund and Construction Corridor boost.2 These schemes are investing significant funds in the creation of new, eco-friendly modular homes to encourage market growth and allow a greater supply of these structures to be produced. This investment by both industry leaders and the Government shows that modular housing is seen as a viable solution to ease demands on traditional house building in the UK.

There is no doubt that modular housing has a part to play in addressing the current and ever-increasing demand for housing in the UK in the years to come. But how big a part it will play? This depends on the level of investment injected into the industry and whether both suppliers and the general public embrace it as a true solution to the current lack of housing supply.

I consider that we will begin to see modular construction utilised more frequently by some of the biggest firms in the industry; it is something we must welcome with open arms if we are to move forward and provide affordable, quality housing for all.